Why Video Gaming and Esports, Now?

Learn about the growth story behind esports investing and what long-term trends are helping to support this.

John Patrick Lee: So, why video games and eSports? What’s happening? I think, right off the bat, you have $175 billion in revenue projected to be made last year in 2020. And that’s bigger than the cybersecurity industry. That’s bigger than the robotics industry, right? So, right off the bat, we’re talking about a big industry that was flying under the radar for many, many years, until really 2020 was a breakout year as far as engagement and kind of understanding what was going on in the video game ecosystem.


And really, that’s a structural long-term growth story. And what that means is, there are trends in place that are helping to support growth. Projected to reach three billion people around the world by 2023. That’s almost half the population. So, we’re talking about something that everybody is doing all around the world. It’s not just in the US, not just in China or India. It’s everywhere around the world, people are playing video games.


And then that leads us directly to the second point, is how are people playing video games? Mobile gaming is now the largest segment and the fastest-growing segment, if you compare it against the traditional PC segment or console segment. So, mobile gaming is really driving growth for the video gaming industry as a whole. And you see that reflected in a lot of different ways. You see that reflected in mergers and acquisitions, like was just announced yesterday. EA said they were going to buy a mobile developer, Glu. Glu is a mobile-only game developer. That’s where their real focus is. And you see M&A activity as the larger publishers and conglomerates are scooping up these mid-tier and small tier development studios to boost their mobile offerings. So you’re seeing that not just happen yesterday. It’s happening a lot for a lot of different companies all over the world. Mobile gaming is huge.


Next point. Publishers are using new business models. So, it used to be, you drive down to the store, you buy your Mario Kart, boom. It’s a one-time transaction. Now they’re getting consumers to spend over and over and over on the same game. And it’s called games as a service. So, it’s a new business model. And they figured out it’s working. And so, again, companies are scrambling to figure out how to incorporate the games as a service business model into their offerings.


And then finally, when you think about, okay, great. Video game markets, great. We’re very excited about it. How do you play it? What do you do with that? And there’s an index, the MVIS Global Video Gaming & eSports Index, which are ETF tracks that VanEck Video Gaming and eSports ETF tickers, ESPO. And it’s a targeted peer play concentrated portfolio with video game companies. And you end up with low overlap with the broad market portfolio, and relatively low correlations, which we’re hoping to lead to alpha generation, diversification, and a broad portfolio.


So, that, in a nutshell, is the video game story. And we can run through some of these slides quickly. I don’t know if I saw a question. I saw somebody beep it. Yes. This is J. Connelly that posed questions. Okay, so here, this is what it looks like when you have hundreds of millions of dollars in revenue and structural long-term growth of the user base. Each year, revenues are getting bigger. Each year, more and more people are playing video games. 2020 was definitely the breakout year for video games. The ETF was up around 80-something-percent for the year in a very volatile, scary year for the broad market. And a lot of people are saying, “Well, it’s just because of COVID, and it’s going to go away when COVID’s not there.” In my opinion and our opinion, that’s not just true. There are long-term trends not specific to video game which are helping to support the industry. We’re talking about changing consumer preferences. People want to be online and interacting with their friends. Social media’s a great example of that change in preference. People want to be on their computers or on their mobile phones interacting with their friends online. That’s step one. Cord-cutting is huge.


The media landscape is much more diversified than it was 10, 15 years ago. There are options for consumers. And video games are being bucketed into the entertainment spend like this: $10 on Netflix, $10 on Hulu, $10 on Disney Plus. And I’m going to spend my $10 a month on that recurring Battle Pass subscription for Fortnite, or League of Legends, or whatever it is. So that goes back to the recurring business model these companies are using. It’s all fitting together. Video games are just kind of sitting right in the middle of all these changing consumer preferences, and the way that the media is distributed and used by consumers.


And then finally, demographics are very key. You think about a big misconception about video gamers is they’re all 13-year-olds spending their parents’ money in the basement, and that’s just not true, right? Your average video gamer is 30 years old, works a job, has money, and spends their money on video games and related video game activities, whether that’s eSports revenue, buying an eSports t-shirt, paying money for their favorite Twitch streamer, the $5-a-month subscription. So, there’s all these different ways. But I think the ultimate result is that more people are playing video games than there used to be. And I think going forward, you’re going to see more people continue to play video games. I think that this chart is going to keep going up and to the right, which is what you want to see. Because there are video games that are part of life now. 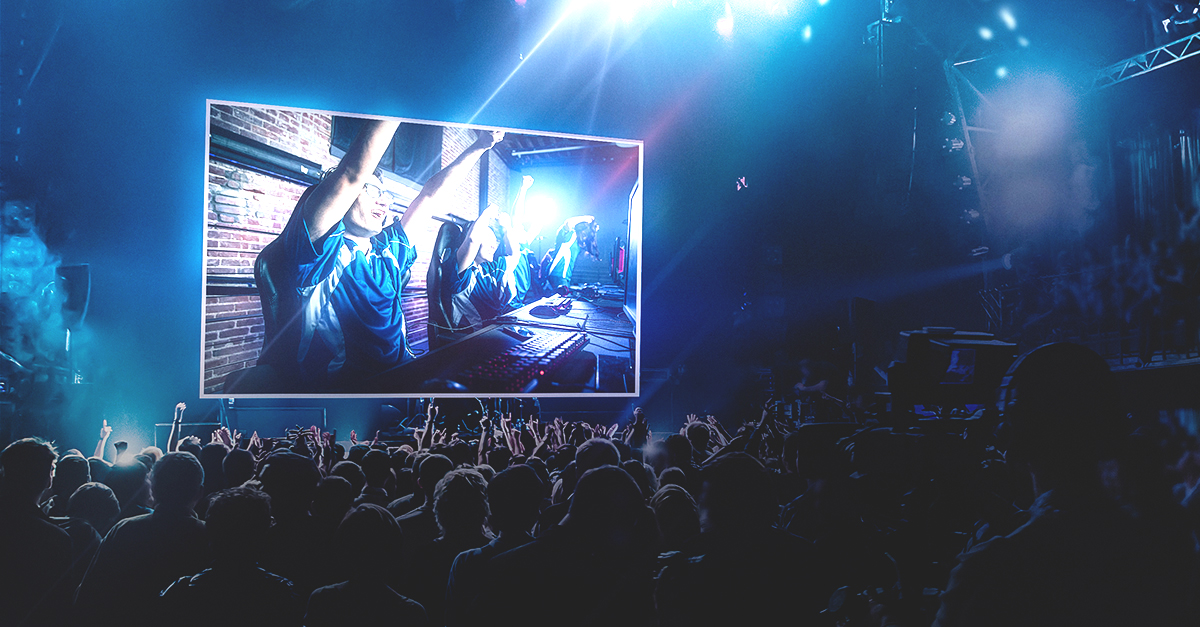 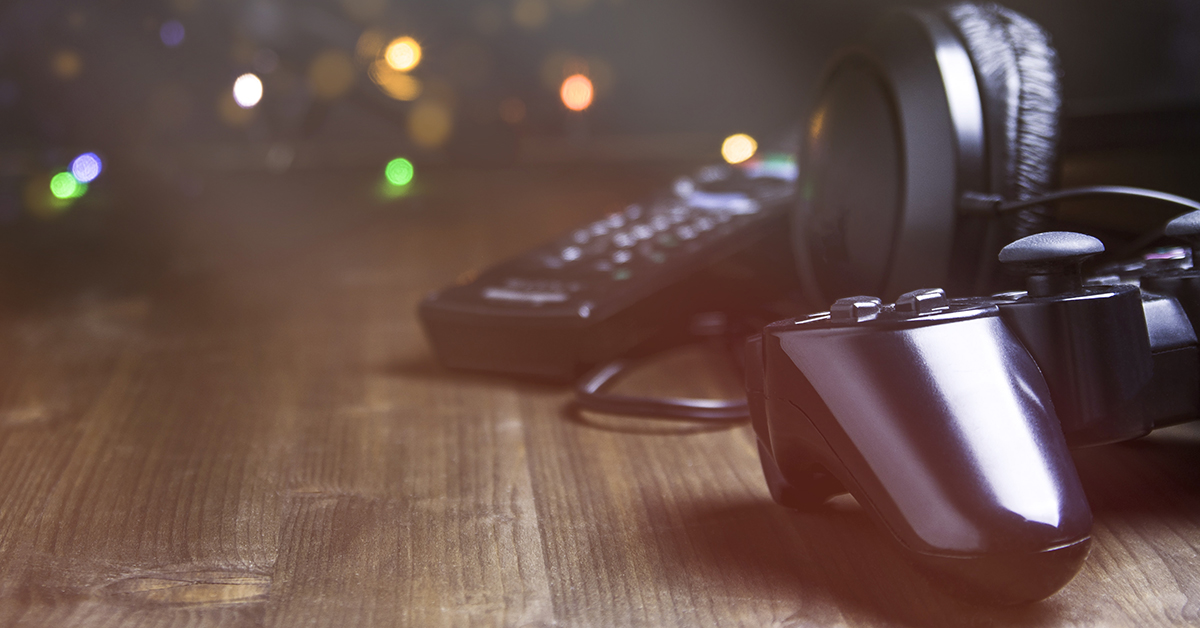 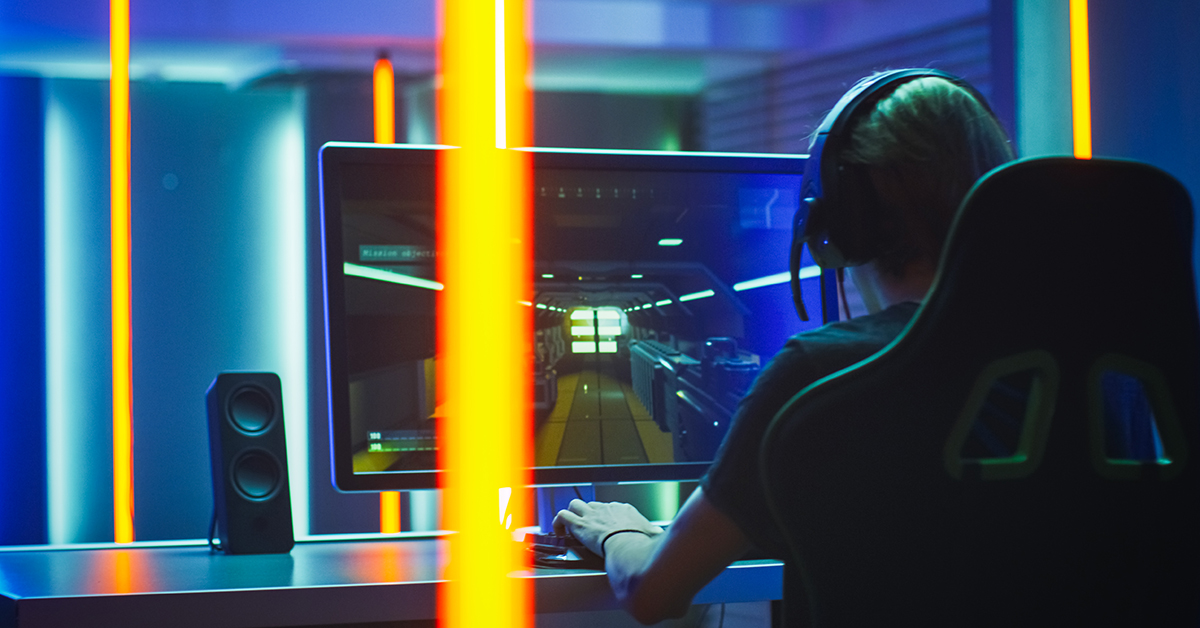 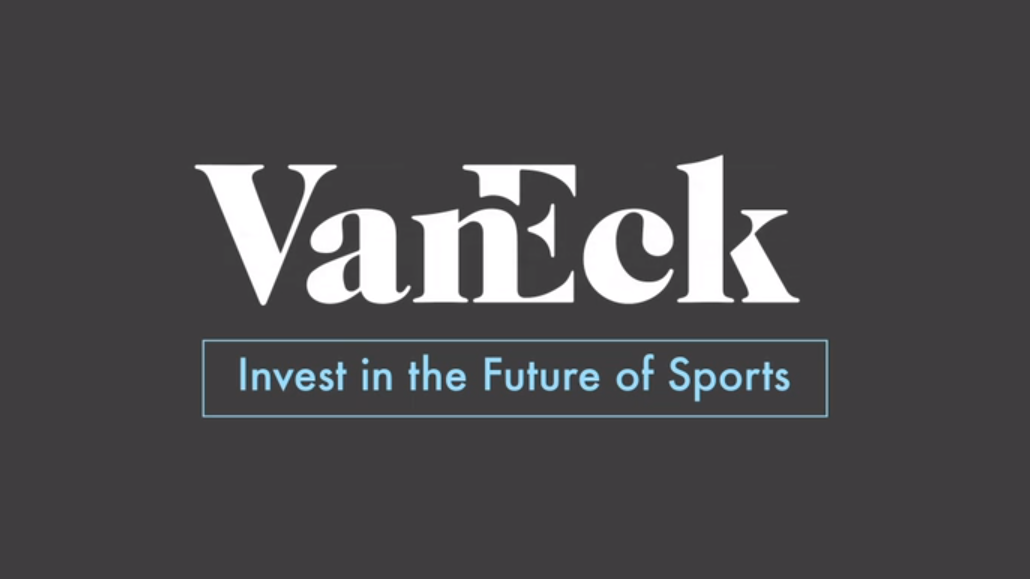 ESPO - Invest in the Future of Sports