INTERVIEWER: Do you think that video games are gonna be here to stay or they’re just a fad that’s gonna go away?


BOY: They’ll be here to stay.


VanEck – Invest in the future of sports


ED LOPEZ: History of video games beginning in the 1970’s to the 2000’s, really gain cultural relevance with Atari’s introduction of the home gaming system in the 1970’s.


LOPEZ: In the Golden Age of arcade games, we saw that in the late '70s and 1980’s with games like Pacman and Space Invaders…

LOPEZ: You saw Nintendo with their Nintendo Entertainment System (NES), launch their video game system in 1985 and that really opened up the platform for third-party game developers and in the '90s video games migrated to PC’s and that became another platform for local area network parties, LAN parties, with folks playing video games.


1990 – 2000s
With technological advances, gaming became more social and paved the way to the foundation of eSports.


LOPEZ: Then, into the 2000’s with better technology and mobile phones, people were able to start playing games on their mobile phones.


LOPEZ: Today, the rise of eSports, it’s the future of sports and multiplayer competitive gaming where you have large audiences, millions of people watching and participating in video games.


LOPEZ: The eSports industry has averaged growth of 40% per year over the last three years.


LOPEZ: A global industry with worldwide revenues, demographics skews young, younger than traditional sports. At an average age under 30, this is an active, engaged audience with the potential to support the industry long time.


LOPEZ: That could provide long term support for video game publishers and the industry as a whole. And there is a social interaction which you don’t get with traditional sports, where spectators can interact with players as they are playing the game.


LOPEZ: The size of the video game market today by revenues is approximately $140 billion.


LOPEZ: At VanEck we are really focused on providing access to those companies that are really benefiting from the industry and impacting the industry in a meaningful way. The potential opportunity for investors considering investing in video games and in eSports is really driven by high revenue potential, young demographic, the long-term potential of this industry to disrupt the media and entertainment industry.


An investment in the Fund may be subject to risks which include, among others, investing in the video gaming and eSports industry, information technology, equity securities, foreign securities, foreign currency, special risk considerations of investing in Asian, Japanese and emerging markets issuers, depositary receipts, small- and medium-capitalization companies, cash transactions, market, operational, index tracking, authorized participant concentration, absence of prior active market, trading issues, passive management, fund shares trading, premium/discount risk and liquidity of fund shares, non-diversified, and concentration risks, all of which may adversely affect the Fund. Foreign investments are subject to risks, which include changes in economic and political conditions, foreign currency fluctuations, changes in foreign regulations, and changes in currency exchange rates which may negatively impact the Fund's returns. Small and medium-capitalization companies may be subject to elevated risks. The Fund's assets may be concentrated in a particular sector and may be subject to more risk than investments in a diverse group of sectors.


Diversification does not ensure a profit or protect against a loss in a declining market.


Fund shares are not individually redeemable and will be issued and redeemed at their net asset value (NAV) only through certain authorized broker-dealers in large, specified blocks of shares called “creation units” and otherwise can be bought and sold only through exchange trading. Shares may trade at a premium or discount to their NAV in the secondary market. You will incur brokerage expenses when trading fund shares in the secondary market. Past performance is no guarantee of future results. Returns for actual fund investments may differ from what is shown because of differences in timing, the amount invested and fees and expenses.


Investing involves substantial risk and high volatility, including possible loss of principal. Bonds and bond funds will decrease in value as interest rates rise. An investor should consider the investment objective, risks, charges and expenses of a Fund carefully before investing. To obtain a prospectus and summary prospectus, which contain this and other information, call 800.826.2333 or visit vaneck.com. Please read the prospectus and summary prospectus carefully before investing.

0:30
Semiconductors: The Brain Behind Modern Technology and Innovation 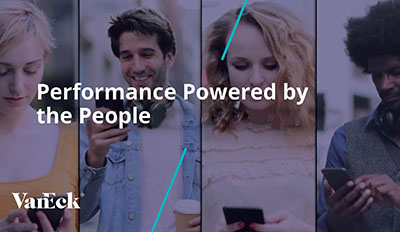 0:38
Performance Powered by the People 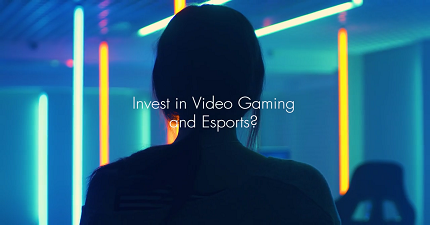 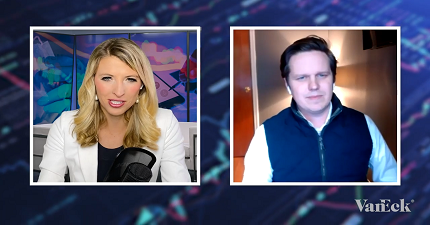 10:44
Getting in the Game with Esports Investing 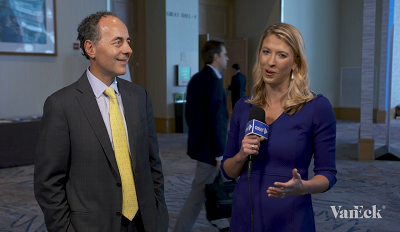 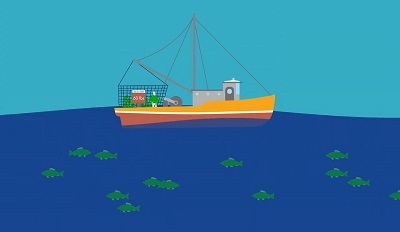 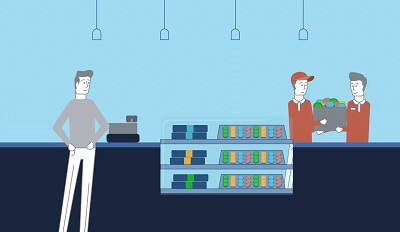 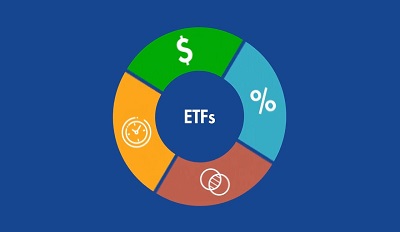 4:57
Investing in ETFs: Portfolio Construction and Due Diligence 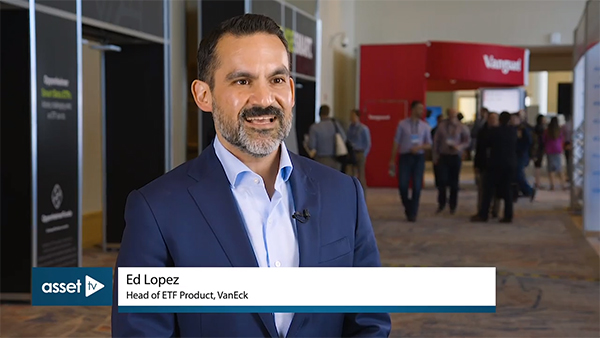 2:33
VanEck ETFs: Built for Exposure and Built to Perform 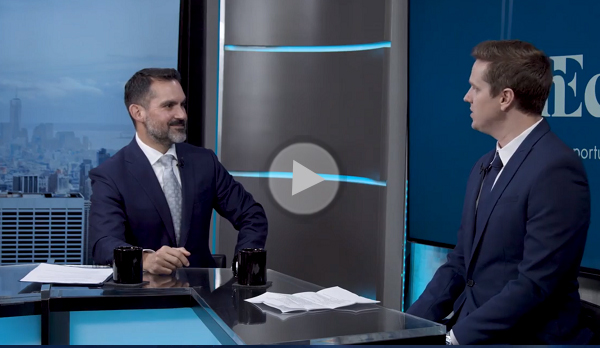 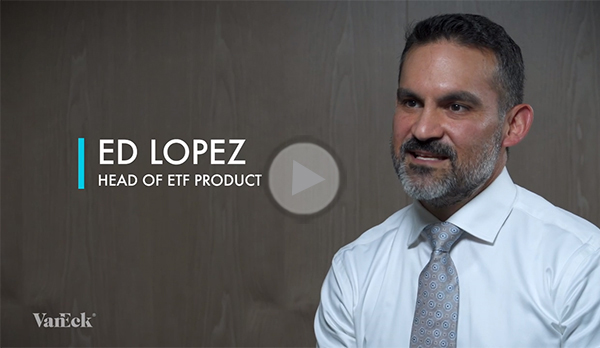 0:30
Semiconductors: The Brain Behind Modern Technology and Innovation

0:38
Performance Powered by the People

10:44
Getting in the Game with Esports Investing

4:57
Investing in ETFs: Portfolio Construction and Due Diligence

2:33
VanEck ETFs: Built for Exposure and Built to Perform