Ima Casanova, Deputy Portfolio Manager, Gold Strategy, takes a closer look at what drives the performance of gold miners—from junior developers to senior producers—during a gold bull market and what differentiates the current bull market from previous ones.

Jenna Dagenhart: Hello, and welcome to Asset TV. Joining us now to take a closer look at gold miners is Ima Casanova. She's Deputy Portfolio Manager, Gold Strategy, at VanEck. Ima, what's been driving the outperformance of miners versus gold?


Ima Casanova: Hi, Jenna, thanks for having me. In a rising gold price environment, you expect gold stocks to outperform. The same way if gold was declining, you would expect the gold stocks to underperform. So the performance that we're seeing this year—gold is up something like 20 plus percent, and the stocks are up over 40 percent—it’s exactly the kind of performance we would expect in this environment. Historically, these stocks would trade, if gold is up a percentage, you might see the stocks two, three, four times that. This is what we expect. And it's driven by the leverage that the gold stocks have to gold.


Jenna Dagenhart: What's behind that leverage?


Ima Casanova: It's really cash flow earnings leverage that is the primary driver. And I think it's a good idea to think of this leverage in terms of margins. I'll give you an example: a company that produces an ounce of gold at a cost of, let's say, $900 per ounce. At $1,500 gold, they're making a margin of $600 on that ounce produced. At $2,000 gold, that margin increases to $1,100 per ounce. So basically a 30 plus, 33 percent increase in the price of gold translates into over 80 percent increase in the margin that these companies are generating. And I think when you look at it that way, it makes sense. You understand why they outperform, which is why it's not atypical in a day when gold is up one percent, you'll see these stocks being up two, three, five percent, and it's due to this.


Jenna Dagenhart: And is there anything different about this gold bull market compared to others, Ima?


Ima Casanova: If you look back at the last gold bull market, [CHART #2] the companies embarked during that cycle in a strategy of growing for the sake of growing. Bigger was better. They wanted to grow production. And what this led to was huge amounts of debt, acquisitions that were poor, that were non-value accretive, costs that kept creeping up, overall returns that were low. And the key there is cost because back to the question on leverage. If the gold price is increasing, but so are costs, then you don't really realize those margin expansions. Then that leverage is not there. And this happened during the last cycle. Costs really didn’t get under control. In this bull market—which again, say end of 2015, beginning of 2016—the companies have been very successful in reducing and containing costs. And today we see costs of production somewhere around $900-$950 per ounce. And we don't really see these costs increasing significantly in the next few years, in the foreseeable future. So, we do think the companies will be able to realize those margins, which will give them the leverage that they deserve.


In addition, the companies are entering this new cycle with very little debt. Some companies have cash in excess of debt. They have very insignificant hedge books, so nothing like the past market. So they're in good solid financial health. And also they have now a new discipline in capital allocation. And this discipline is translating in the use of this cash flows being for paying dividends, reducing debt further, share buybacks and allocating to projects that are lower risk, organic growth projects, less capital intensive, all of which—instead of [mergers and acquisitions (M&A)]—makes these stocks attractive as well.


Jenna Dagenhart: And a lot of companies have been under pressure in light of the coronavirus crisis. That being said, why are miners in such good financial health, as you say?


Ima Casanova: I think, again, it goes back to what I just described: the health, financially and operationally, of these companies, in particular liquidity. I saw a report when this all began that estimated that senior producers could go something like 12 months, able to meet their liquidity needs, even if all of their mines had to shut down. So the shape of the balance sheet, the liquidity strength of these companies has really positioned them well to weather even the worst circumstances. On top of that, mining was considered essential very quickly in a lot of countries. So even though they had to shut down mines—I think at its peak, at its worst, the shutdowns amounted to something like 10% of global production—but then quickly countries started to say mining is essential. In a lot of countries, gold mining represents a large chunk of the GDP. And so they were able to return to work and to continue operations, alleviating the impact.


And then I think it's also important to mention that the companies were very quick in responding and very effective. They quickly put in place protocols to deal with social distancing, with isolations, with hygiene. And it's also interesting to point out that because of the locations of these gold mines, which are remote, they're familiar with protocols where they screen employees as they fly in and fly out of operations to make sure that somebody flies in, they're not sick. Some of the jurisdictions that they work in are places that are dealing with malaria and ebola outbreaks. And so, they were well equipped and that experience in dealing with those outbreaks and those epidemics was very useful in responding to the COVID crisis.


Jenna Dagenhart: And given the strong performance that we've already seen, do you think that there's still more room to run for the miners in the future?


Ima Casanova: Yeah, that's a great question and one that we get asked a lot because I pointed out before stocks are up over 40% this year. And the answer is yes, there is a lot of room still. And why is that? Because gold was so out of favor, gold stocks. Nobody wanted gold or gold stocks, so during the last bear markets, the stocks were really oversold. So, we're coming from very low valuation levels. So even after this run, valuations continued to be at historically low levels.


I'll give you an idea. When you look at the price to cash flow ratio, which is one that company investors like to look at. Today, it's somewhere around eight, maybe eight and a half, now with the recent moves. Historically, during bull market times, that ratio has been closer to 15 times. And during those bull markets, we've seen ratios as high as 20, 22 times price to cashflow valuations for these companies. So, it gives you an idea from eight to 15, or even up to 20, of where these companies could continue to go.


Jenna Dagenhart: Finally, what about some of the smaller guys in the small cap space?


Ima Casanova: Yeah, the smaller caps in particular were sold off and are coming from even lower valuations. [CHART #3] If you look at the mid tiers, seniors and small caps, you'll see that the small caps, there is a valuation gap where they're coming from even lower levels. More recently, we've seen that valuation gap starting to close with the junior developers in particular outperforming, and that's something we expect. The junior developers—and I will go back to the question of leverage, the way the companies outperformed—they're not generating cash, right? Because the mines are still in development, but they have resource leverage. Now the gold deposit that they're defining, that deposit that may one day become a mine becomes more valuable. And their projects, that $1,500 goal, the economics of those projects look very different at $2,000. And so, they become even more attractive economically and you see that reflected in the way these names trade.


Jenna Dagenhart: Well, Ima, thank you so much for your time and your insights. Great to have you. 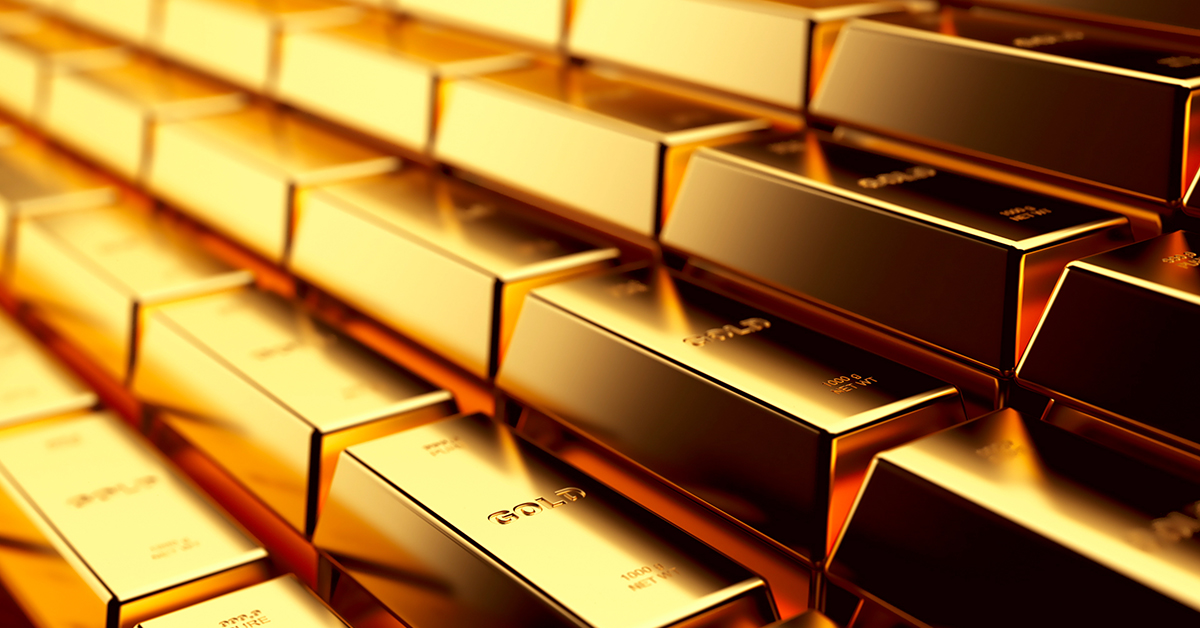 Holiday Surprise in Store for Gold?

Glimmer of Hope for Gold’s Rebound

Holiday Surprise in Store for Gold?

Glimmer of Hope for Gold’s Rebound 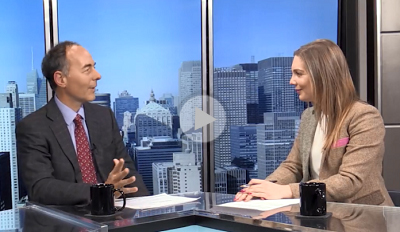 Finding the Next Generation Gold Company