Hydrogen: The Energy of the Future through VanEck's Hydrogen ETF?

As the global climate warms, governments around the world are committing to a carbon-free future. Hydrogen is seen as part of the solution – as a clean energy source of the future. You can invest in hydrogen stocks and profit from this trend with our hydrogen ETF, the VanEck Hydrogen Economy UCITS ETF.

Hydrogen is increasingly being hailed as the energy source of the future. The European Commission has placed hydrogen at the heart of its plans for the energy transition. By 2030, i.e. in less than ten years, the Commission wants to have at least 40 GW of installed electrolyser capacity for renewable energies.1

The race is on to decarbonise steel, one of the biggest industrial emitters of CO2. Companies like ArcelorMittal, SSAB and ThyssenKrupp are beginning to use hydrogen gas to reduce iron ore.1

Gain access to the innovative hydrogen equity companies that are making a critical contribution to building the hydrogen economy through the VanEck Hydrogen Economy UCITS ETF. This hydrogen ETF invests globally in hydrogen stocks that derive at least 50% (25% for current components) of their revenues from hydrogen projects or have the potential to do so. It also invests in key players in the hydrogen ecosystem, including gas and fuel cell manufacturers. The hydrogen index on which the ETF is based is reviewed quarterly so that you can benefit from new hydrogen stocks entering the dynamic hydrogen economy.

The Hydrogen ETF covers the following parts of the ecosystem: 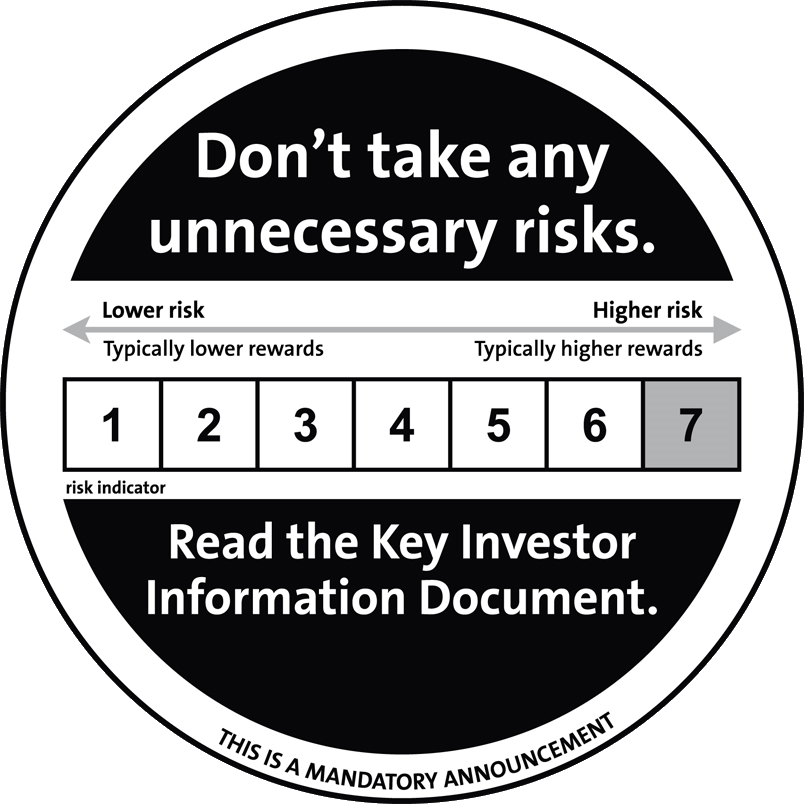 Exists when a particular financial instrument is difficult to purchase or sell. If the relevant market is illiquid, it may not be possible to initiate a transaction or liquidate a position at an advantageous or reasonable price, or at all.

As governments bet that hydrogen is part of the solution to the problem of climate change, so it’s likely to become a far bigger part of the global energy mix.

*This only holds for VanEck’s European ETFs.
Please contact us for more information: