What Do Inflation and Growth Mean for EMFX?

With reflation back on investors’ radars, emerging markets currency (EMFX) performance has been mixed at the start of the year after rallying at the end of 2020 amid U.S. dollar weakness. A lot of attention is being given to rising yields in the U.S. and the potential impact on EMFX. Longer-term, we believe there are many reasons why emerging markets local currency bonds may be attractive, and should be considered as part of a global bond portfolio.

Rising U.S. rates can have a significant impact on EMFX. However, the reason behind rising rates is ultimately more important. In this case, it is driven in part by expectations for higher growth and inflation in the U.S. this year, as vaccines are rolled out and the impact of fiscal stimulus measures kicks in. Combined with the already impressive growth out of China, global growth should benefit, and emerging markets and their currencies may be primary beneficiaries. This is not to say that growth expectations are stellar across emerging markets, but ultimately the growth pickup versus developed markets may be more meaningful.

Further, we believe a modest rise in longer term U.S. rates will be unlikely to satisfy investors’ insatiable appetite for higher yields. The 10-year rate is still nearly 0.90% below where it started in 2020 despite its gradual rise over the past several months. Further, interest rate volatility is generally more of a concern than a gradual increase and can be associated with larger unanticipated selloffs in other asset classes. Volatility in U.S. rates, however, remains low. Perhaps more importantly, real interest rates still provide a significant pickup, as shown in the chart below. Inflation expectations in the U.S. have increased, while the story has been more mixed among emerging markets. Some central banks have become more hawkish, and this may provide support for EMFX even as the Federal Reserve pins short-term rates at or near zero for the foreseeable future despite rising inflation expectations. Emerging markets central banks also benefit from “dry powder” to cut rates if needed to stimulate growth. This is exactly what many did last year, providing some support to emerging markets local bond investors.

Lastly, EMFX remains near historical lows from a valuation perspective against the U.S. dollar. Technicals coming into 2021 favored the U.S. dollar, as many global portfolios had established large short positions. However, massive deficits and debt levels, with more stimulus and borrowing expected, as well as increased political risks are not supportive for the U.S. dollar, even though predicting when, or if, that may be reflected in its value is nearly impossible. Higher growth and more favorable debt dynamics in emerging markets will ultimately favor EMFX in the long-term, in our opinion. In the meantime investors can benefit from the yield pickup that emerging markets local currency bonds still provide as well as the diversification benefit within a global bond portfolio, with low correlation against other U.S. dollar denominated bonds.

This is not an offer to buy or sell, or a recommendation to buy or sell any of the securities mentioned herein. The information presented does not involve the rendering of personalized investment, financial, legal, or tax advice. Certain statements contained herein may constitute projections, forecasts and other forward looking statements, which do not reflect actual results, are valid as of the date of this communication and subject to change without notice. Information provided by third party sources are believed to be reliable and have not been independently verified for accuracy or completeness and cannot be guaranteed. The information herein represents the opinion of the author(s), but not necessarily those of VanEck.

What a Difference One Month Makes in EM

What a Difference One Month Makes in EM

Our decision to retain our China country holdings in October proved astute, as China began reopening and the Fund soared in November. 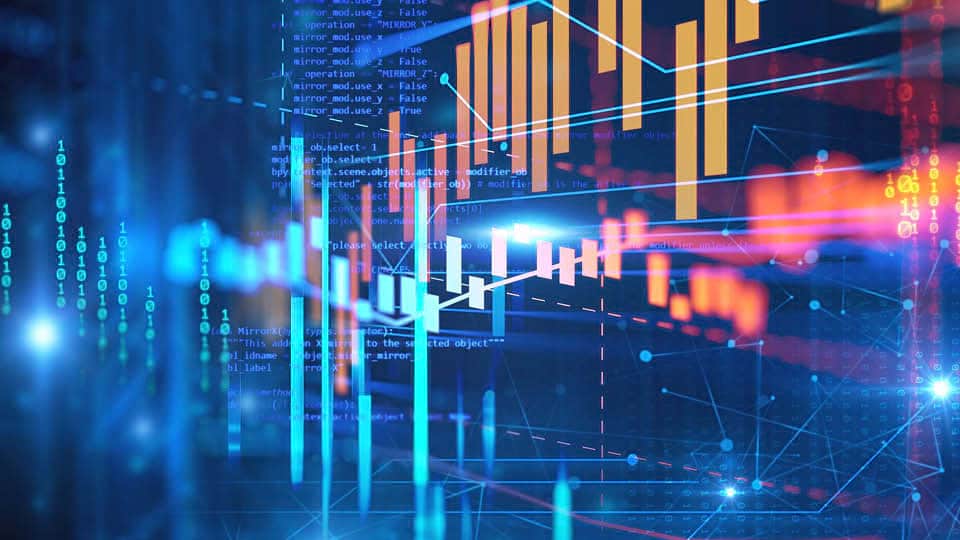