Network Effect: A Proven Way to Create a Moat

The “network effect" moat source has become more relevant as our world has grown more digital. It describes the phenomenon where the value of a product or service increases as the number of its users grows.

The internet is a good example. It originally had few users outside the military and research science spheres, but its expanding user base exploded its reach and impact. More recently, companies like Facebook and Google have been labeled network effect paragons. Morningstar posits that a network effect can help a company to increase its advantages over competitors, and is often an important source of a company's moat.

The term "critical mass" is often used in connection with the network effect. In game theory, this means that not all game participants need to be convinced for a strategy to succeed, just a very specific portion of them. If this participation threshold is exceeded, the strategy is likely to succeed of its own accord. The network effect works in similar fashion. If the user base for a product or service reaches a critical mass, the network is likely to expand under its own power. Ultimately, however, a company’s ability to monetize a network is also important to consider before network effect can be assigned as a moat source.

Visa (V) dominates the global electronic payments industry. The company controls approximately half of all credit card transactions and an even higher portion of debit card activity.1 It is a great example of how the network effect can create a powerful competitive advantage. According to Morningstar, “Visa has almost 16,000 financial institution partners, 3.4 billion Visa cards in circulation, and over 50 million merchants accepting Visa.”

Alphabet (GOOGL), with a global share of over 80%, leads the online search market. The company’s network effect comes primarily from its Google products, which includes search, Android, Maps, Gmail, YouTube and more. In Morningstar’s view, “Google has the world’s most widely used search engine, and such a large and growing user base has created a network difficult to replicate.” 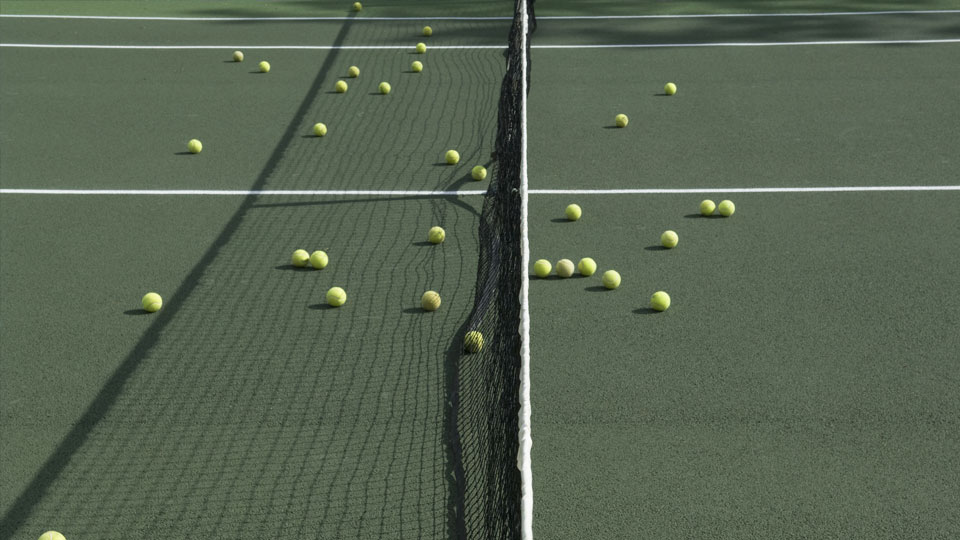 Webinar: A Good Valuation is Always in Style

Please note that Van Eck Securities Corporation (an affiliated broker-dealer of Van Eck Associates Corporation) may offer investments products that invest in the asset class(es) or industries discussed in this commentary.

Webinar: A Good Valuation is Always in Style

With the U.S. equity markets trading at a 5% premium to fair value based on Morningstar research, Morningstar believes opportunities exist in wide moat, value and small-cap stocks.

Following its latest quarterly review, the Morningstar Wide Moat Focus Index has its lowest health care exposure since 2015 and has increased its exposure to both value and growth.

The Moat Index systematically targets valuation opportunities among U.S. wide moat stocks. Periods of underperformance are unavoidable, but its long-term track record speaks for itself.

We take a closer look at the key leading and lagging stocks in the Morningstar Wide Moat Focus Index for October and the Morningstar equity research team's analysis of these moat stocks.