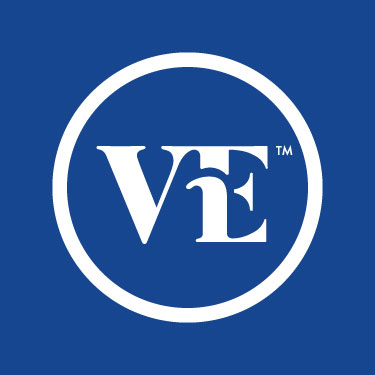 While rising rates are generally negative for rate sensitive asset classes like fallen angel high yield bonds, the reason behind the latest rate moves may provide support for fallen angels. Historically, the fallen angels index1 has provided positive returns and outperformance vs the broad high yield index2 in most rising rate periods. Higher rates reflect expectations for stronger growth, which is generally positive for high yield bonds. The fallen angels index, in particular, may benefit due to a higher weight towards economically sensitive sectors which may have stronger participation in the ongoing economic recovery.

A Closer Look at the Most Recent Rising Rate Period

Despite a rough March, when the 10-Year yield jumped 21% from 1.44% to 1.74%, the fallen angels index ended Q1 in positive territory, with underperformance vs. broad high yield index for the month mainly attributable to its longer duration.

One fallen angel bond joined the index in March, adding ~$0.9B of debt to a total of $2.1B for the first quarter of 2021, bringing the total number of new fallen angels in Q1 to three. Over the six months prior to index entry, the price return for TechnipFMC was 0.65%, Hexcel Corp. -2.67% and Patterson-UTI Energy 24.64%. Prior to being downgraded, bonds are typically oversold as the market anticipates a rating action. Although on average this has resulted in price declines of downgraded bonds, the returns of TechnipFMC and Patterson-UTI illustrate that this is not always the case. These issuers’ price returns reflect the recovery in the energy sector from March 2020 lows.


Source: VanEck, ICE Data Indices. Past performance is not indicative of future results.

Two rising stars exited the index in March. They joined Cenovus for the year, removing approximately $7.3B in debt from the index. Nordstrom entered the index not long ago (one of the many fallen angels in 2020), but Smurfit Capital has been in the fallen angel index since 2003.


Source: VanEck, ICE Data Indices. Past performance is not indicative of future results.

As we mentioned earlier in the year, rising stars have historically provided price appreciation over the 12 months before fallen angels are upgraded. Looking at this year’s rising stars so far:

Source: VanEck, ICE Data Indices. Past performance is not indicative of future results.

The sector weighting for the fallen angels index remained fairly consistent throughout Q1. Fallen angels are still dominated by the energy sector, which outperformed the index during the quarter, as oil prices rallied sharply since the end of last year.

Fallen angel bonds continue to provide a heavy tilt towards higher quality high yield bonds. At quarter-end, 94% of fallen angels were rated BB, the highest rating category within high yield. Lower rated bonds, however, performed best in Q1 as investors prepared for the economy to get back on track. These bonds usually pay higher coupons, which offer some protection against rising yields. They are also favorable when expectations for growth is high as defaults tend to be low. 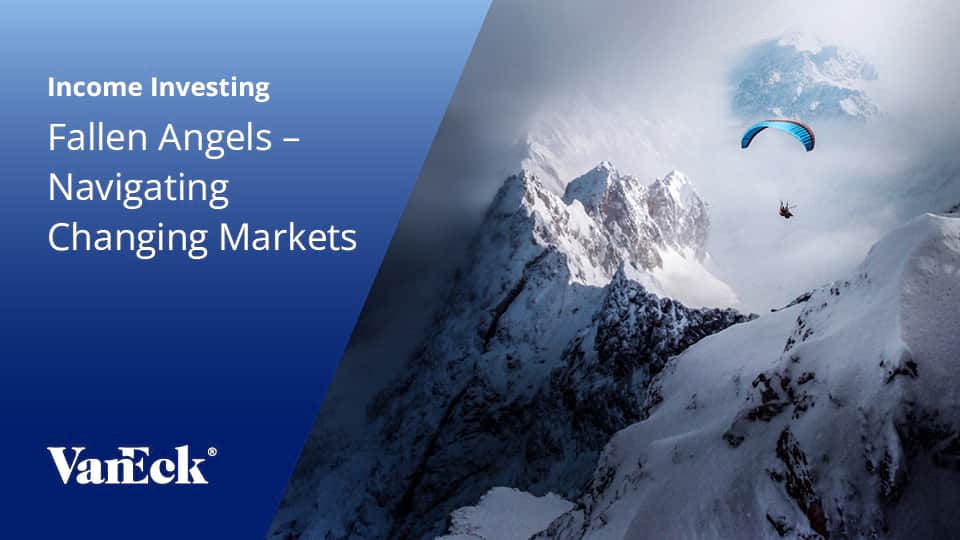 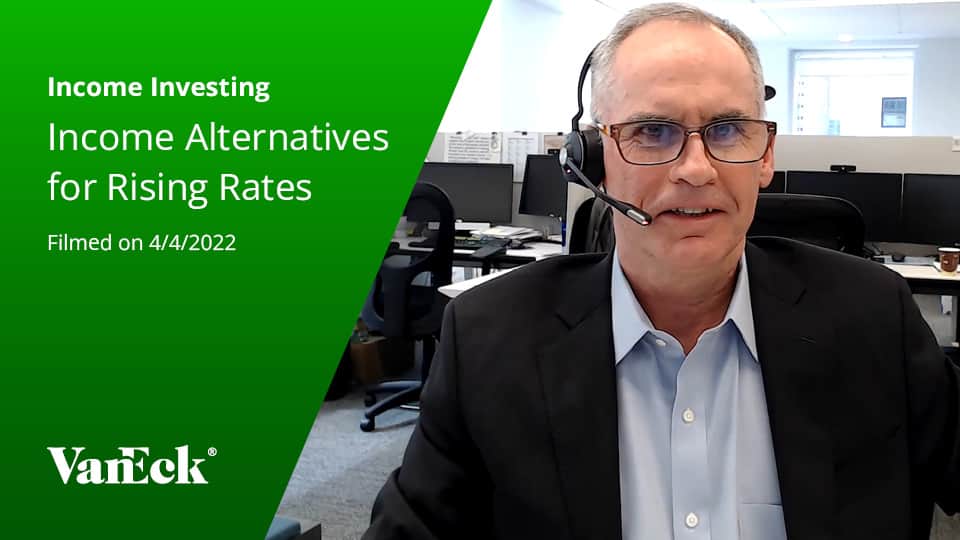 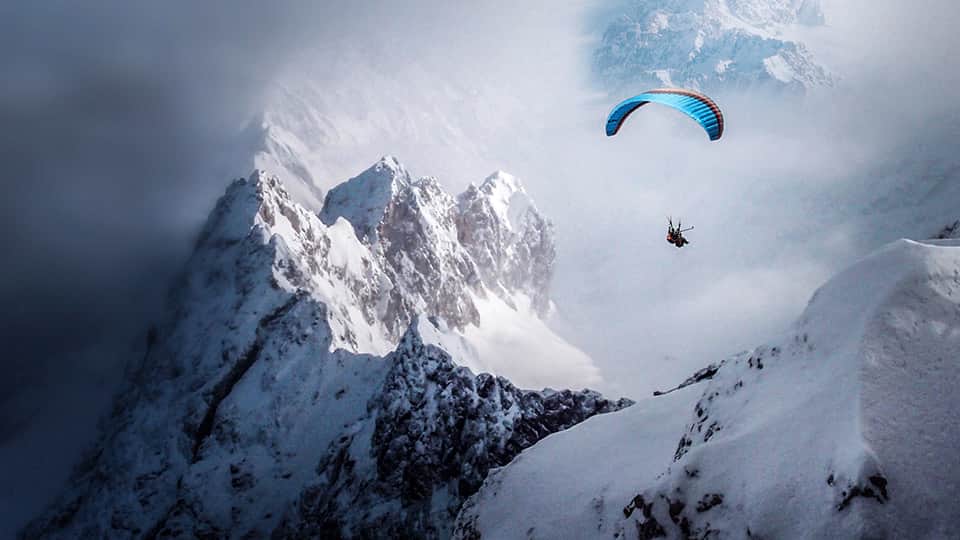 A fallen angel bond is a bond that was initially given an investment-grade rating but has since been reduced to junk bond status.

High yield bonds may be subject to greater risk of loss of income and principal and are likely to be more sensitive to adverse economic changes than higher rated securities.

Please note that VanEck may offer investments products that invest in the asset class(es) included herein.

This content is published in the United States for residents of specified countries. Investors are subject to securities and tax regulations within their applicable jurisdictions that are not addressed in this content. Nothing in this content should be considered a solicitation to buy or an offer to sell shares of any investment in any jurisdiction where the offer or solicitation would be unlawful under the securities laws of such jurisdiction, nor is it intended as investment, tax, financial, or legal advice. Investors should seek such professional advice for their particular situation and jurisdiction.

The information herein represents the opinion of the author(s), but not necessarily those of VanEck, and these opinions may change at any time and from time to time. Certain statements contained herein may constitute projections, forecasts and other forward looking statements, which do not reflect actual results, are valid as of the date of this communication and subject to change without notice. Information provided by third party sources are believed to be reliable and have not been independently verified for accuracy or completeness and cannot be guaranteed. Any discussion of specific securities/financial instruments mentioned in the commentary is neither an offer to sell nor a recommendation to buy these securities. Historical performance is not indicative of future results. Current data may differ from data quoted. Any graphs shown herein are for illustrative purposes only.

ICE US Fallen Angel High Yield 10% Constrained Index (H0CF, Index) is a subset of the ICE BofA US High Yield Index and includes securities that were rated investment grade at time of issuance.

ICE Data Indices, LLC and its affiliates (“ICE Data”) indices and related information, the name "ICE Data", and related trademarks, are intellectual property licensed from ICE Data, and may not be copied, used, or distributed without ICE Data's prior written approval. The licensee's products have not been passed on as to their legality or suitability, and are not regulated, issued, endorsed, sold, guaranteed, or promoted by ICE Data. ICE Data MAKES NO WARRANTIES AND BEARS NO LIABILITY WITH RESPECT TO THE INDICES, ANY RELATED INFORMATION, ITS TRADEMARKS, OR THE PRODUCT(S) (INCLUDING WITHOUT LIMITATION, THEIR QUALITY, ACCURACY, SUITABILITY AND/OR COMPLETENESS). 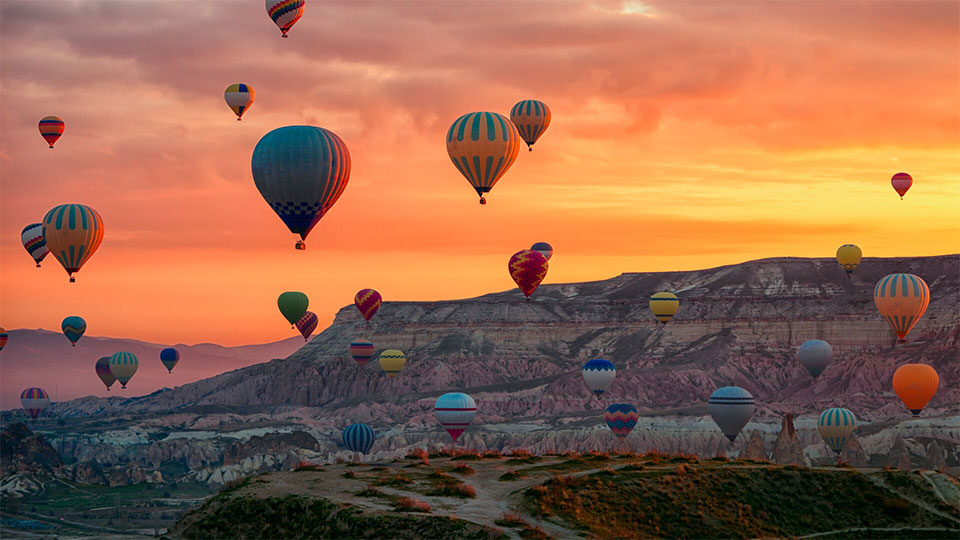 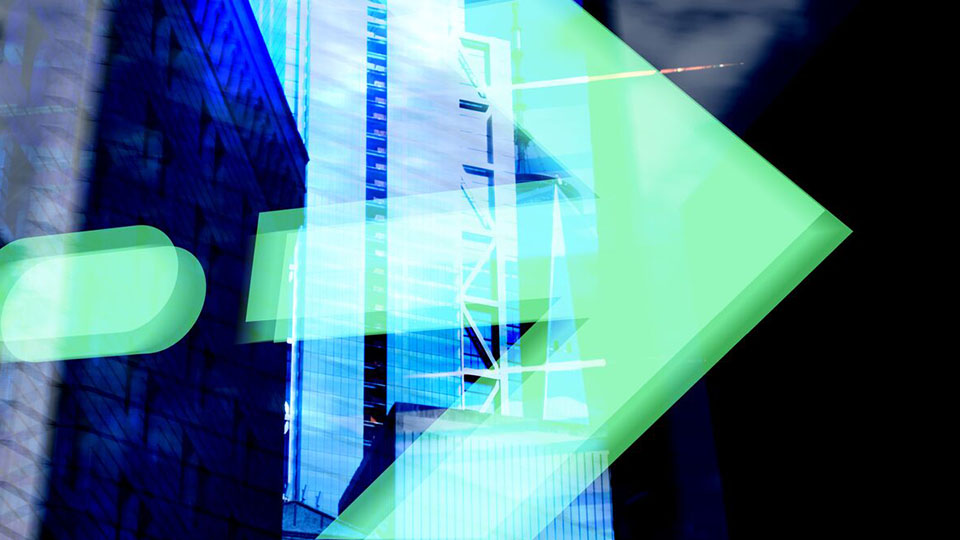 Find Yield in a Rising Rate Cycle with BDCs

Find Yield in a Rising Rate Cycle with BDCs 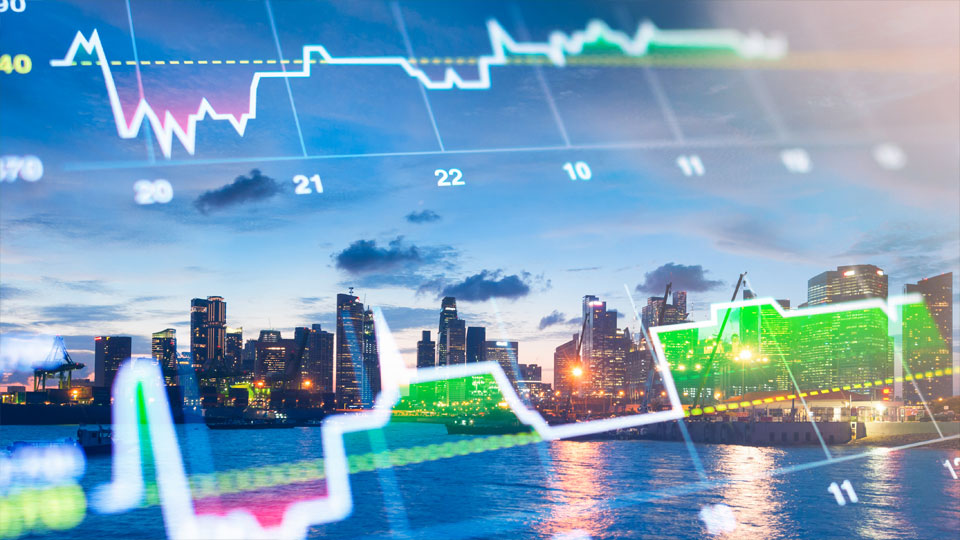 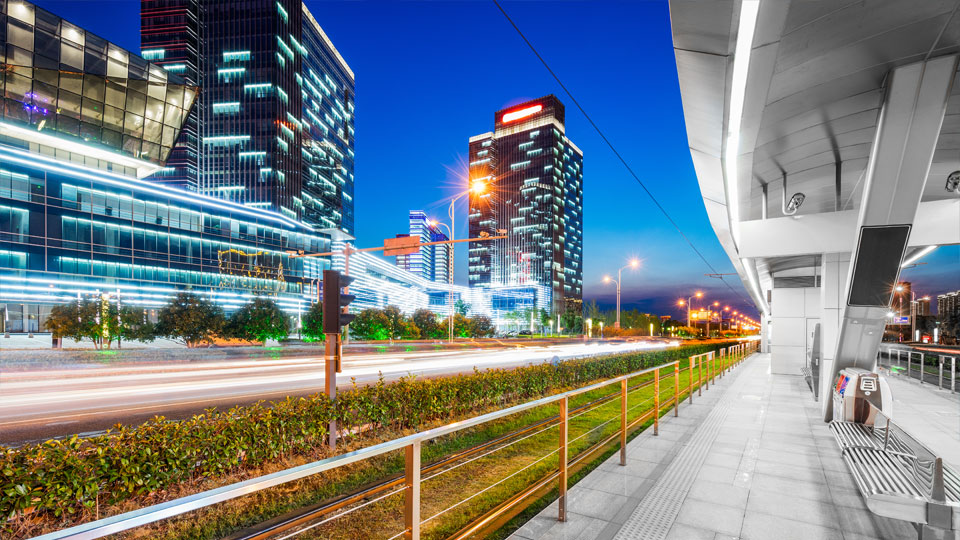