Network Effect: A Proven Way to Create a Moat

Director of Product Management
When a network effect is in play, each additional customer increases the product’s or service’s value, and this may help a company grow its advantage over competitors.

The “network effect" moat source has become more relevant as our world has grown more digital. It describes the phenomenon where the value of a product or service increases as the number of its users grows.

The internet is a good example. It originally had few users outside the military and research science spheres, but its expanding user base exploded its reach and impact. More recently, companies like Facebook and Google have been labeled network effect paragons. Morningstar posits that a network effect can help a company to increase its advantages over competitors, and is often an important source of a company's moat.

The term "critical mass" is often used in connection with the network effect. In game theory, this means that not all game participants need to be convinced for a strategy to succeed, just a very specific portion of them. If this participation threshold is exceeded, the strategy is likely to succeed of its own accord. The network effect works in similar fashion. If the user base for a product or service reaches a critical mass, the network is likely to expand under its own power. Ultimately, however, a company’s ability to monetize a network is also important to consider before network effect can be assigned as a moat source.

Visa (V) dominates the global electronic payments industry and has reached essentially universal acceptance in most developed markets. According to the Nilson Report, Visa holds over 50% market share (by purchase volume) in the U.S., Europe, Latin America, and the Middle East/Africa. It is a great example of how the network effect can create a powerful competitive advantage. According to Morningstar, “Visa has almost 16,000 financial institution partners, 3.4 billion Visa cards in circulation, and over 50 million merchants accepting Visa.”

Alphabet (GOOGL), with a global share of over 80%, leads the online search market. The company’s network effect comes primarily from its Google products, which includes search, Android, Maps, Gmail, YouTube and more. In Morningstar’s view, “Google has the world’s most widely used search engine, and such a large and growing user base has created a network difficult to replicate.”

To receive more Moat Investing insights, sign up in our subscription center. 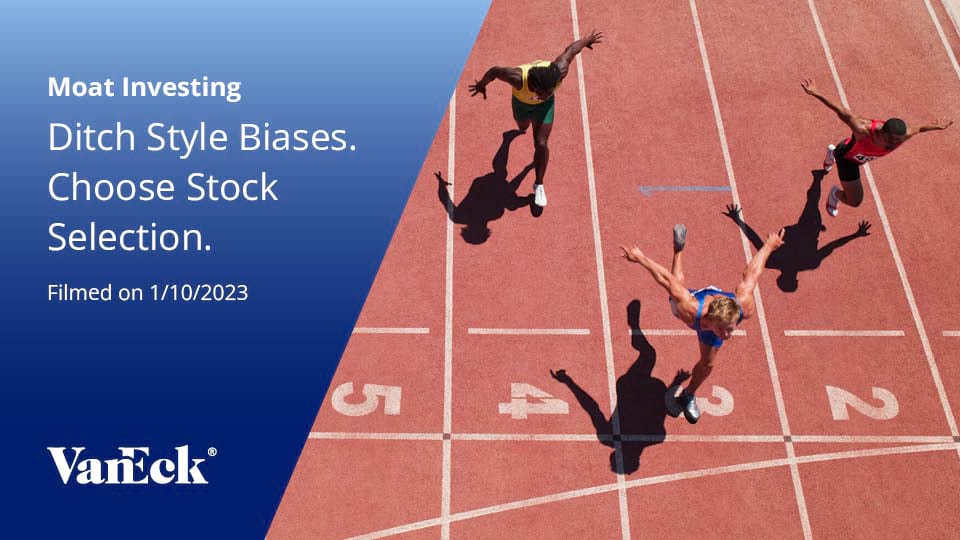 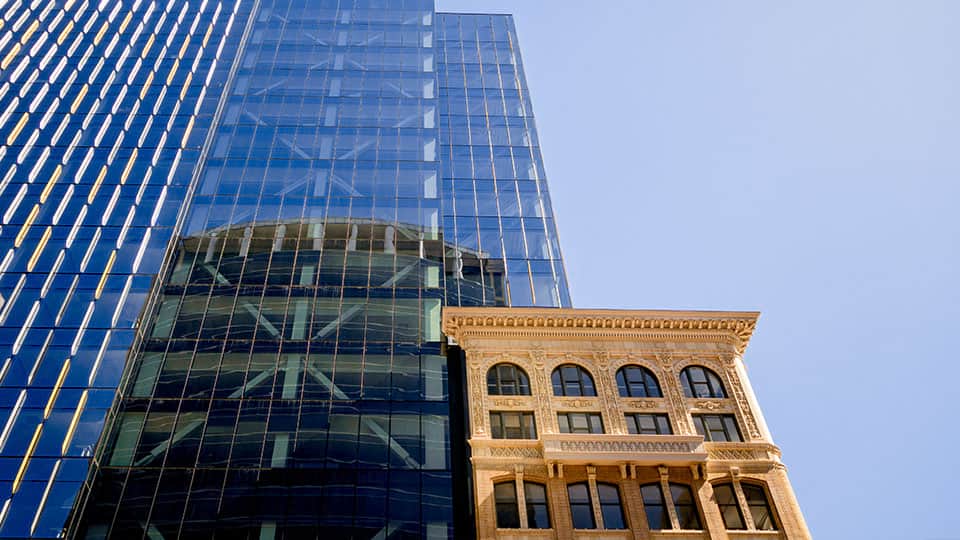 Is the Cycle Turning for Small-Cap Stocks?

Though 2022 ended without a Santa Rally, strong stock selection contributed to the Morningstar Wide Moat Focus Index outperforming the S&P 500 Index for the year.

Is the Cycle Turning for Small-Cap Stocks?

Current valuations are setting up a potential run of long-term outperformance for small- and mid-cap stocks.